Chargent, one of the top 20 highest rated apps on Salesforce AppExchange, is rapidly expanding and looking for new team members in multiple areas. Chargent was released on the AppExchange in October 2008, acquired by AppFrontier LLC in September 2012, and has been growing rapidly since then. We are headquartered in San Francisco but our small team is distributed and most of us work from home in San Francisco, Los Angeles, and San Berardino, California, Lansing and Grand Rapids, Michigan, Columbus Ohio, and Las Vegas, Nevada. 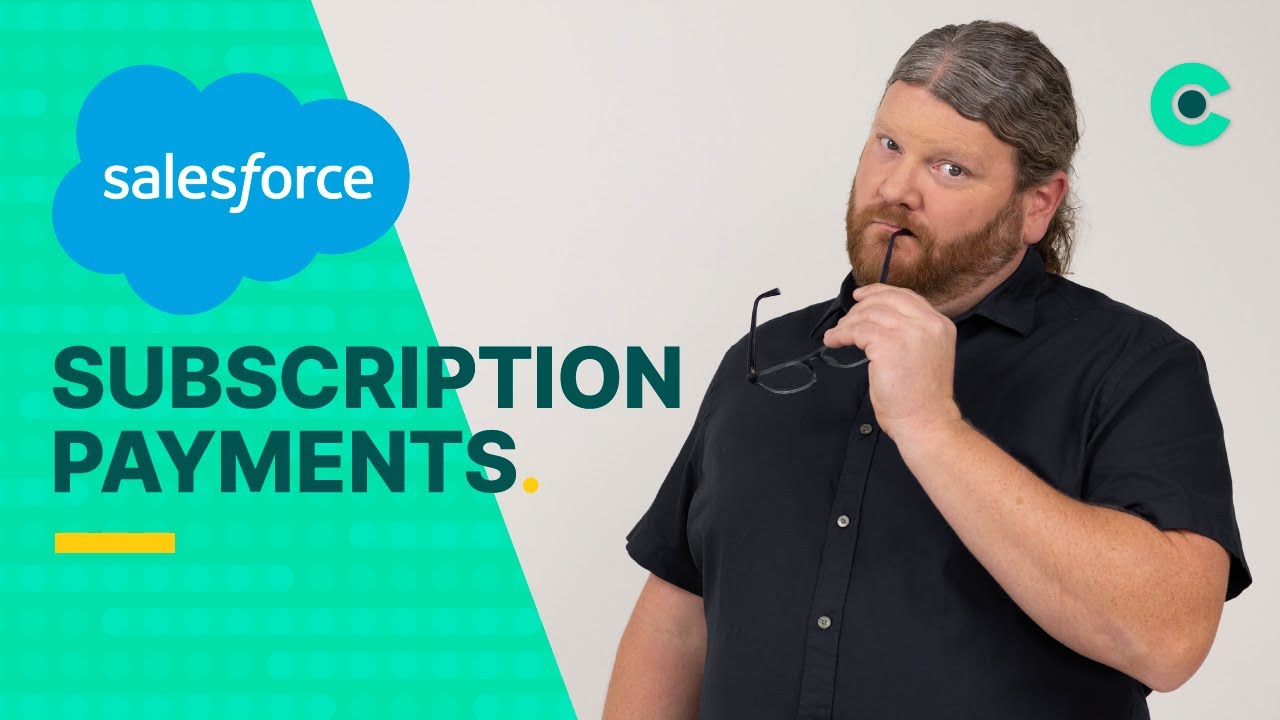 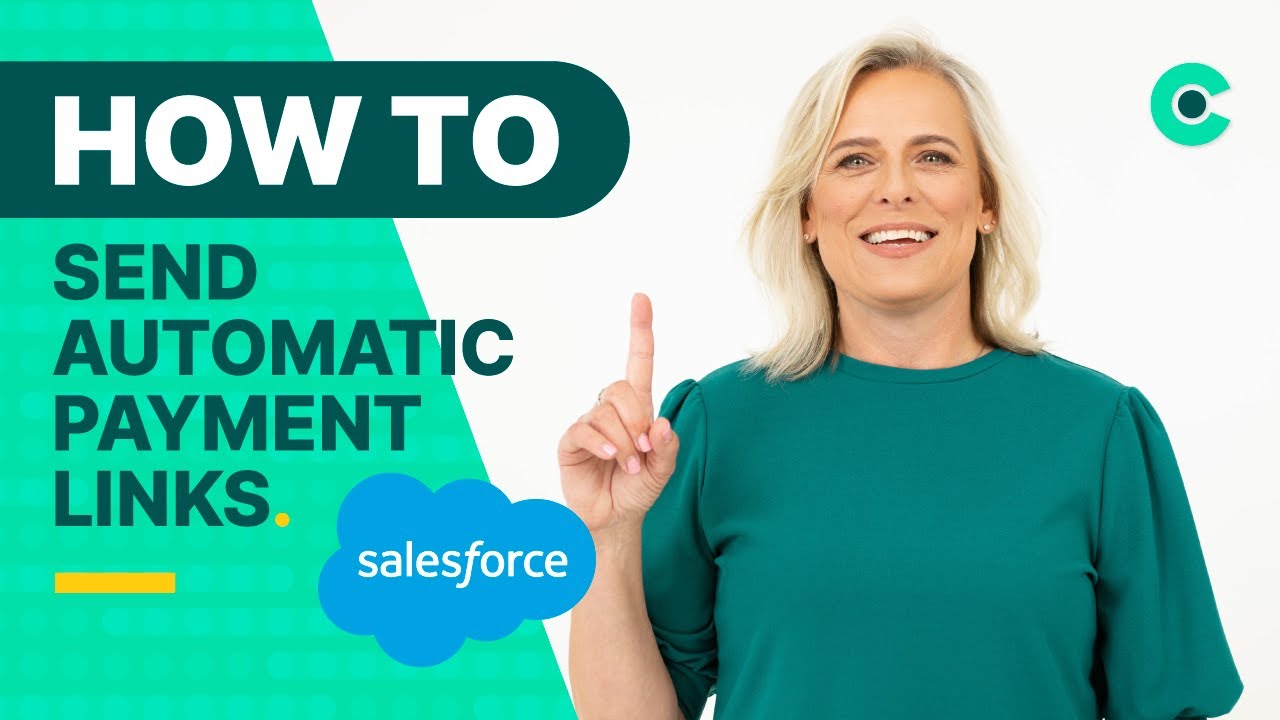 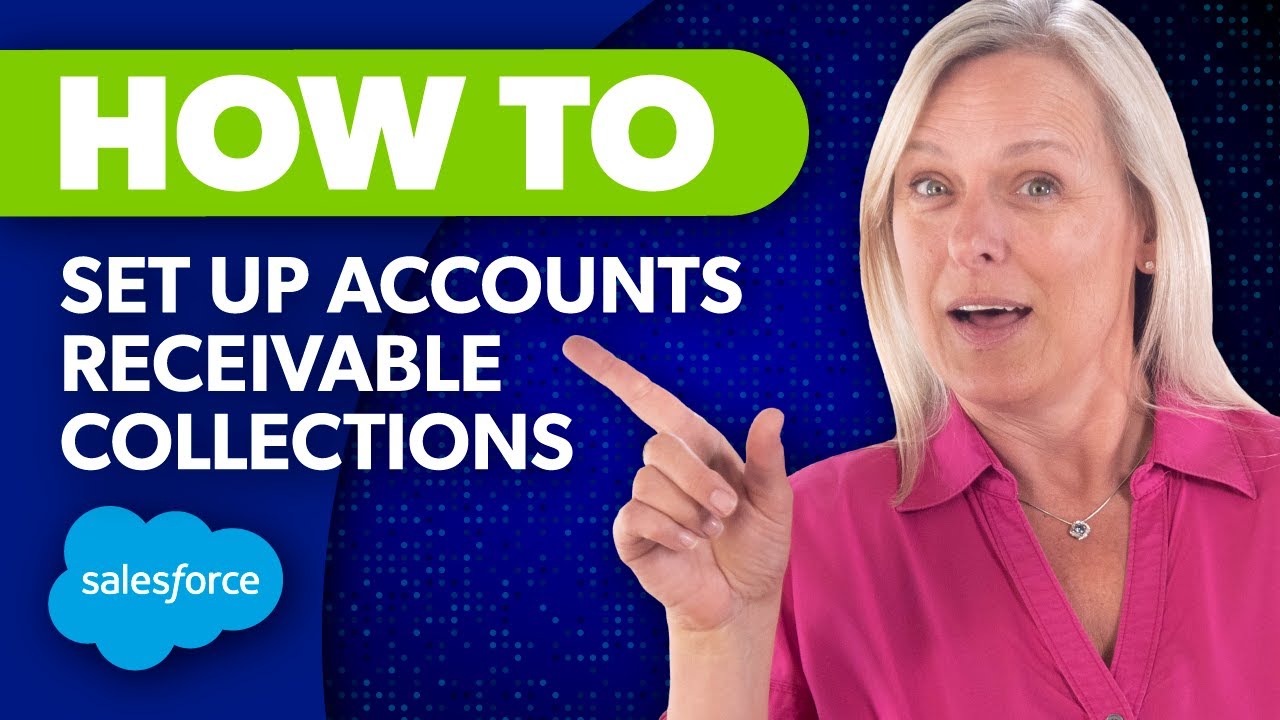 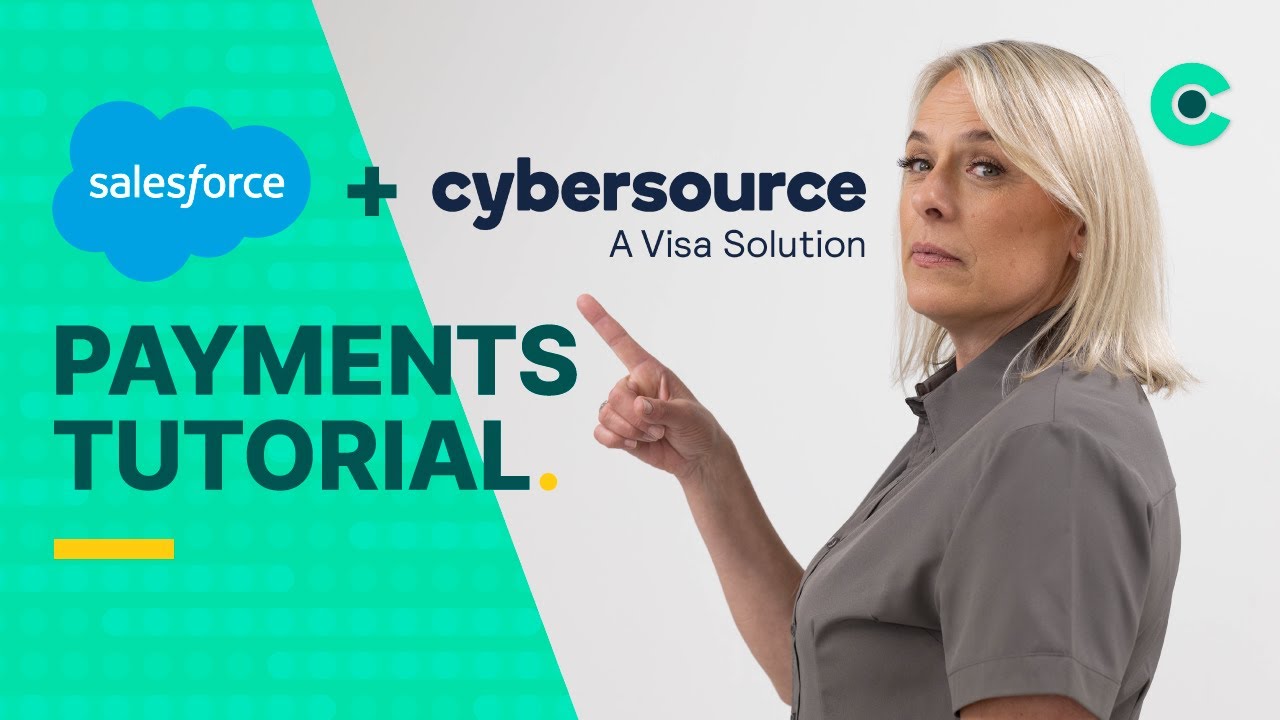 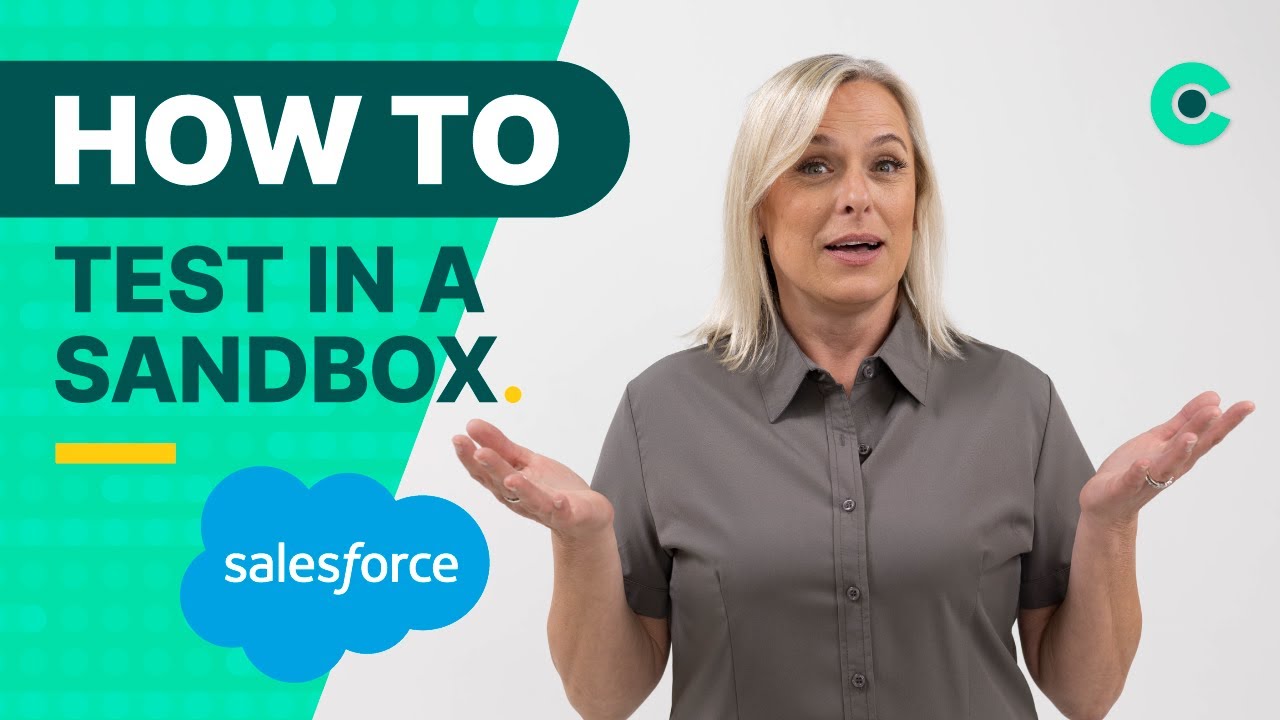 Testing in a Salesforce Sandbox
9:46